Spain has its plazas, Italy its piazzas but in London, the square reigns supreme. With this month’s launch of the new Paul Smith London Square case, we take a tour of the capital’s hippest public squares. 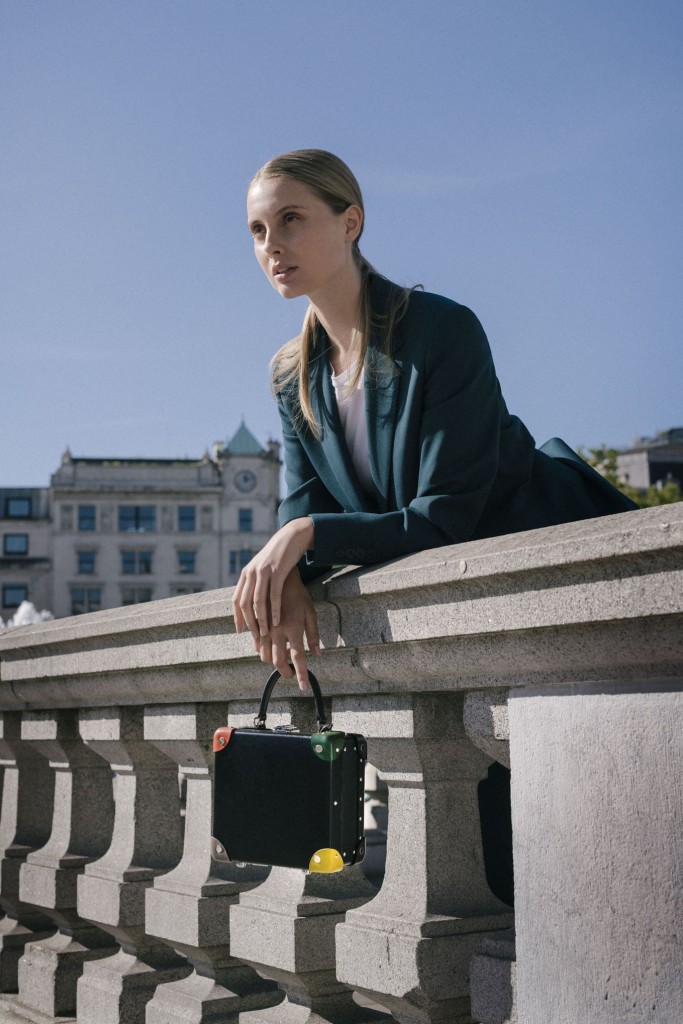 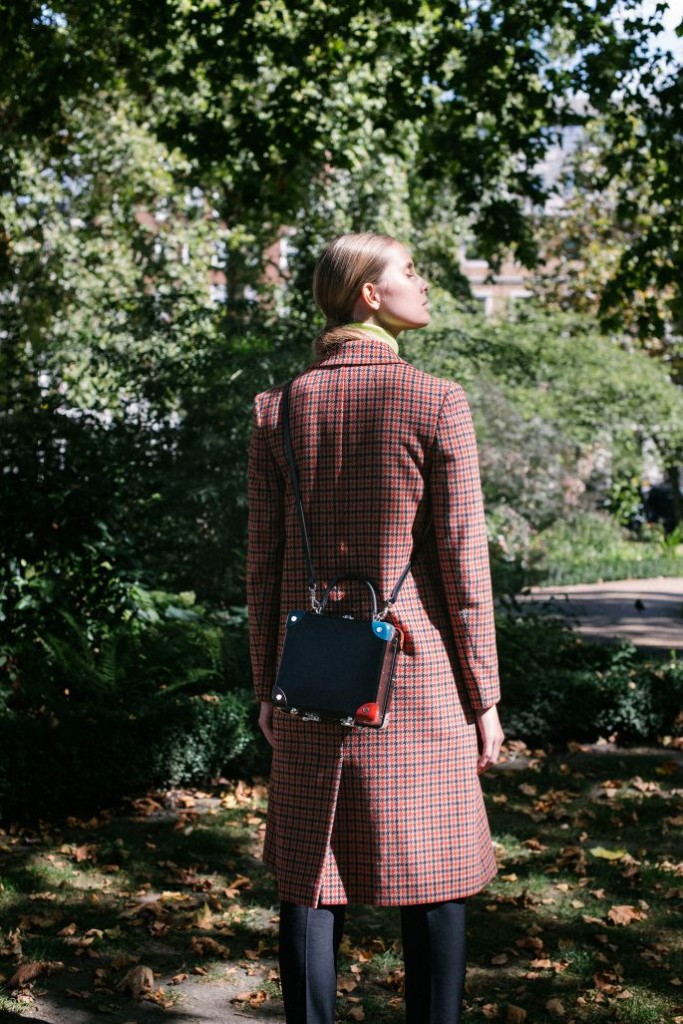 When the Georgians were designing their resplendent crescents and townhouses, they built them around private communal gardens to bring a slice of the countryside to the city. Today, London’s many squares are a key feature of the city. Some remain the preserve of lucky residents, known as garden squares, that are tantalisingly hidden from public view. Others are quiet, clandestine oases or major tourists spots – a snapshot of the city, both past and present. London’s most famous square was designed by Regency architect John Nash and named in honour of the Battle of Trafalgar. The 52m Nelson’s Column was erected in 1843, and the bronze lions at the base were added in 1867. A popular tourist spot at the crossroads of Mayfair and the West End, Trafalgar Square is particularly scenic come Christmastime, when London’s official Christmas tree (an annual gift from the people of Norway since 1947) is erected. 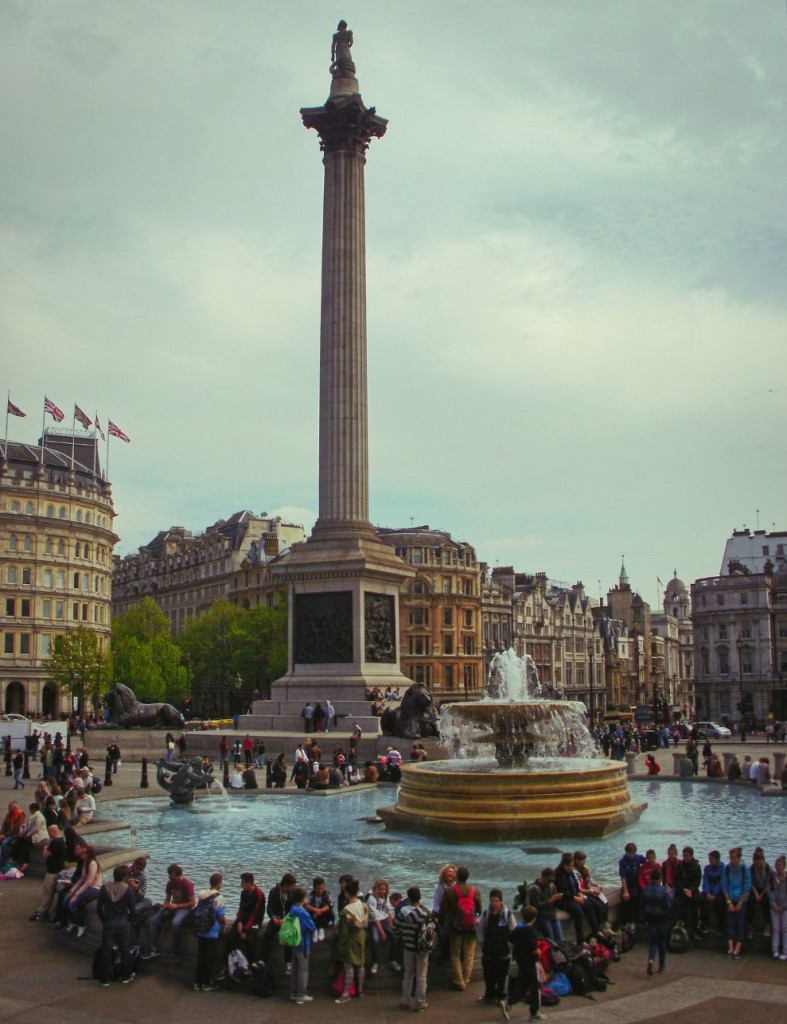 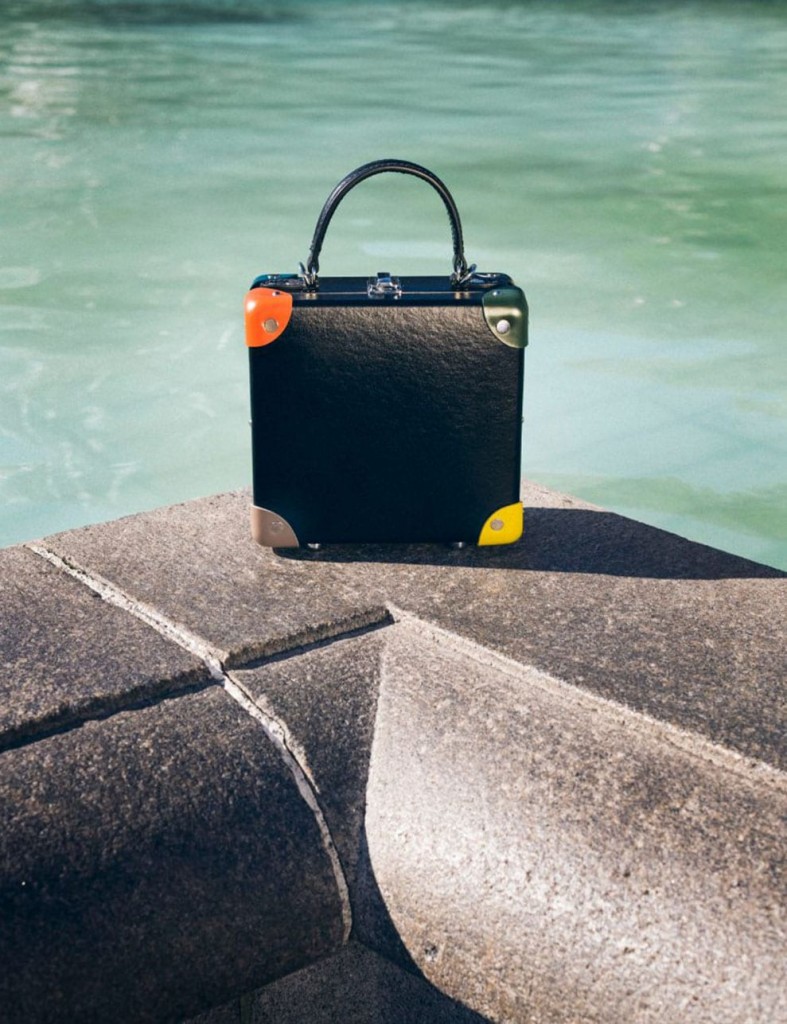 As one of London’s most popular and famous areas, Leicester Square – known for hosting film premieres at its many cinemas – didn’t start out this way. In 1670, it was originally laid out as ‘Leicester Fields’ and was home to lavish residential properties with famous occupants including William Hogarth, Karl Marx and Frederick, Prince of Wales. Theatres started to arrive in the 19th century, which eventually gave way to cinemas. 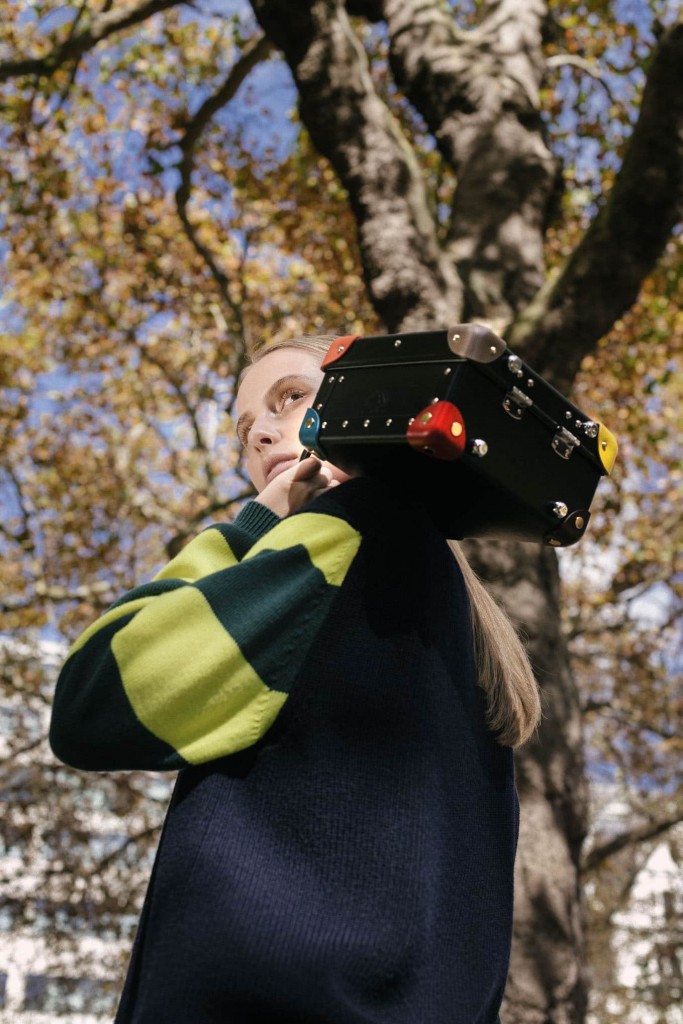 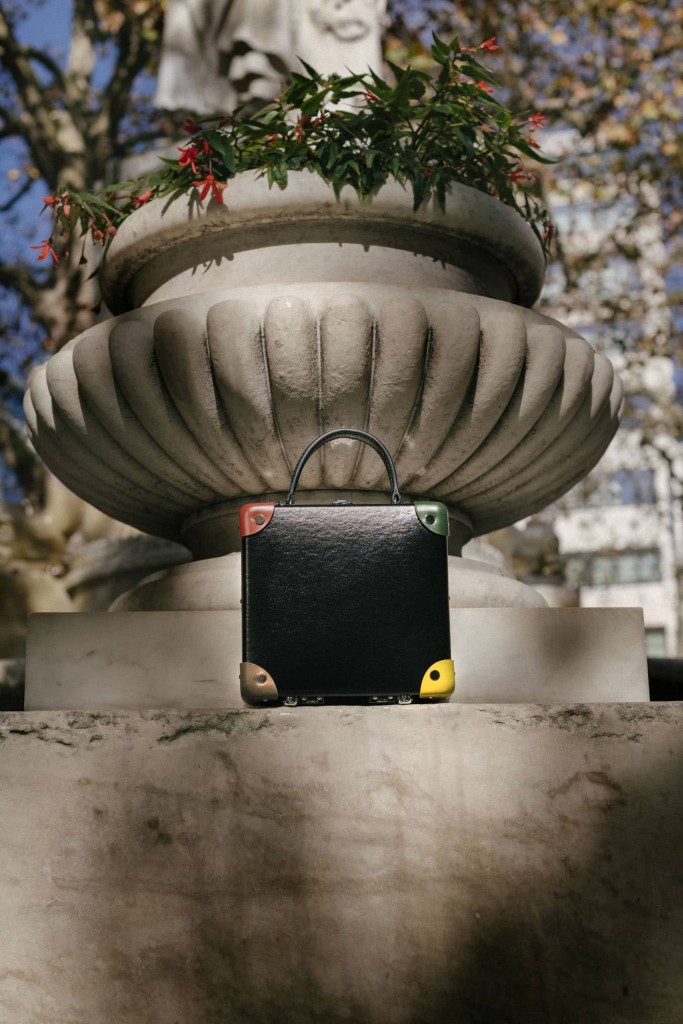 London’s second-largest square sits in the heart of historic Bloomsbury and is more modern than the aforementioned Leicester Square. It was built by the prolific developer James Burton in 1804 as the centrepiece of his Bloomsbury Estate. It was landscaped by the equally prestigious Humphry Repton, whose design remained largely unchanged until 2002 when the square was given a much-needed boost with a new fountain, planting, paths and a kiosk.[

Henry Jermyn, the 1st Earl of St Albans, had ambitious plans when he began developing St James’s Square and its environs (including the eponymous Jermyn St) in the mid-1600s. This included plans for 12 palaces surrounding the aristocratic square. These never quite came to fruition but the scale of St James’s houses are still far larger than average for London. Like many of the city’s squares, St James’s has undergone numerous facelifts throughout its history, but the great John Nash’s 1818 refurbishment laid the foundations of today’s layout. Escape the buzz of the central London streets with a stroll around Soho Square. This petite London plaza dates back to the 1670s, when it was originally called King Square after Charles II. A statue of the monarch can be found in the square today, but its undisputed landmark is the incongruous mock-Tudor hut in the centre. Originally erected in 1925 as an electricity substation, the hut today is filled with little more than gardening tools – although a rumour that a secret passage to Buckingham Palace runs underneath still persists. 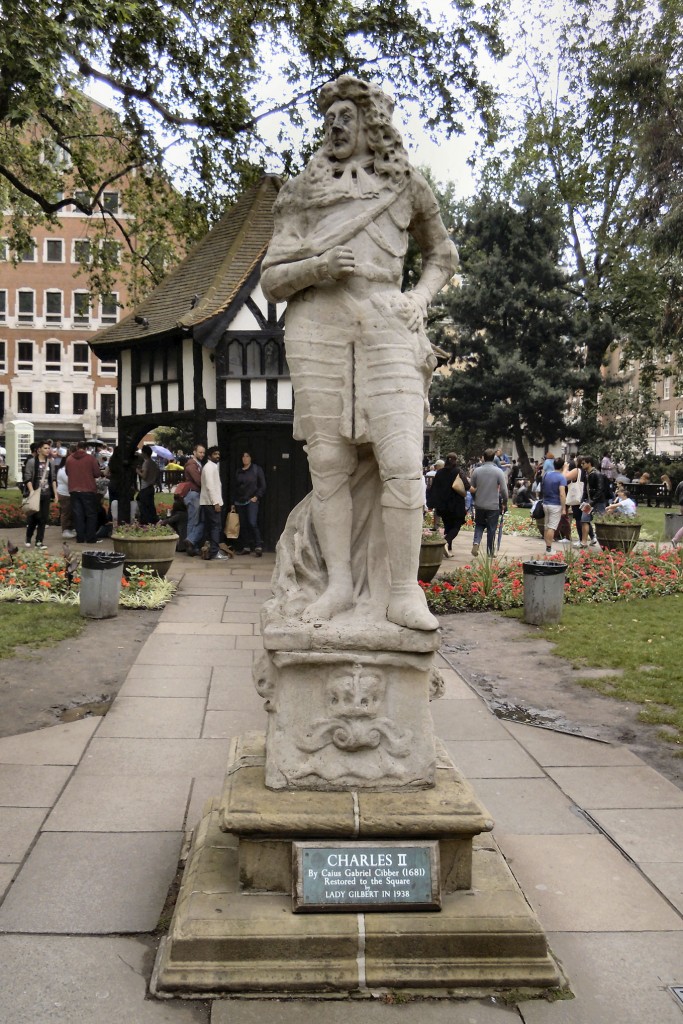 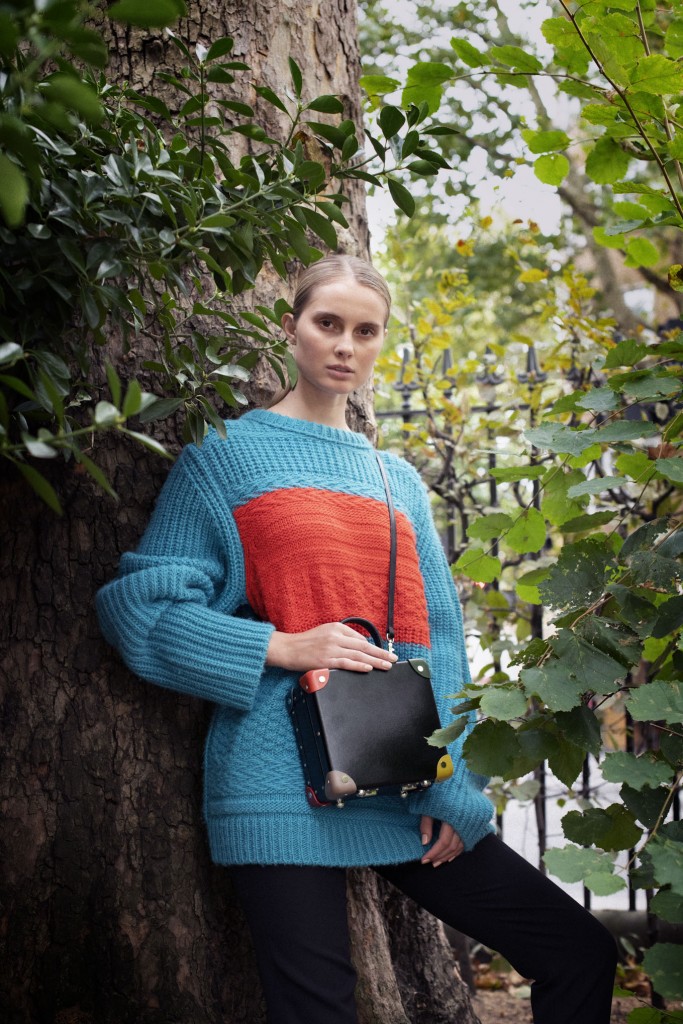